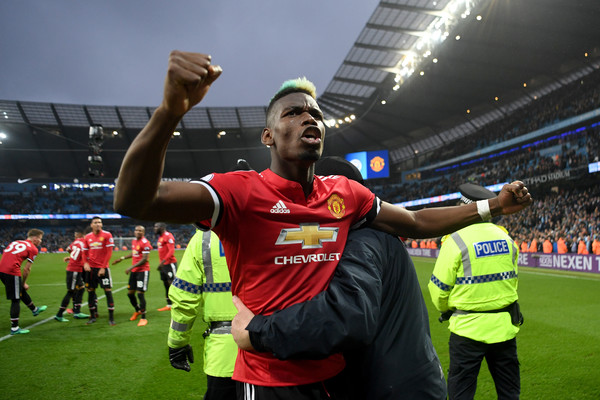 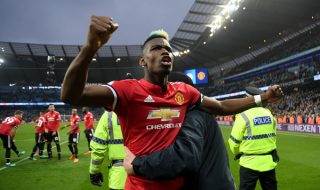 In one of the most thrilling game this season, Man Utd came back from 2 goals down to beat Mn City 3-2 at the Etihad.

Pogba, who had been heavily criticised during the match by Gary Neville, dragged United back into the contest in the 52nd minute, capitalising on Ander Herrera’s instinctive chest pass. And two minutes later, the France international powered a header past Ederson from six yards out having been picked out by a perfect Alexis Sanchez cross.

And with 20 minutes remaining Chris Smalling, who had been at fault for Kompany’s opener, turned the game completely on its head, turning home another Sanchez cross from point blank range.