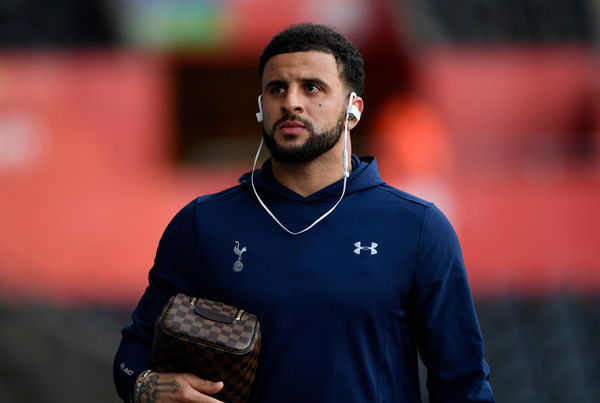 According to Daily Mail, Man City are confident of signing Tottenham full-back Kyle Walker in the summer, . 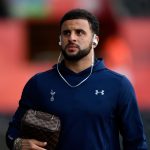 The report claims that Spurs manager Mauricio Pochettino has agreed to sell the 26-year-old to raise funds for summer reinforcements.

The Argentine manager is confident that Kieran Trippier can prove to be an able replacement for Walker. Disagreements between Pochettino and Walker reportedly centre around the Englishman’s fitness, and apparent inability to play two games in a week, a claim that Walker strongly denies.

Walker has made 31 league appearances for second-placed Spurs this season.