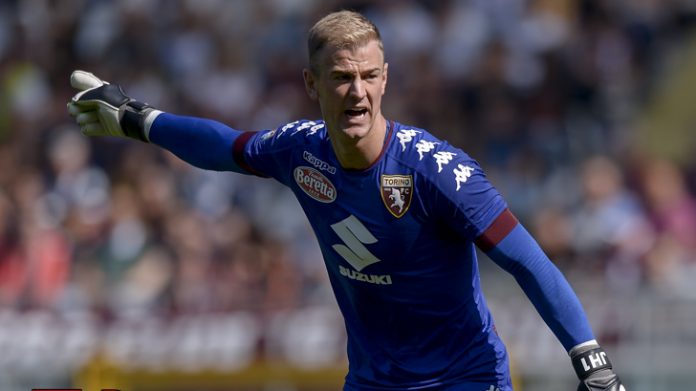 It has been revealed that Manchester City goalkeeper Joe Hart is being linked with a shock move to Manchester United. 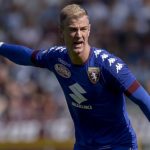 The Daily Mail says United goalkeeper David de Gea is involved in a battle with Chelsea’s Thibaut Courtois over who moves to Real Madrid this summer — with England No1 Hart in line to replace the winner.

Hart, who turns 30 on Wednesday, is unwanted by Manchester City boss Pep Guardiola and the club will sell him for around £25million.

Chelsea manager Antonio Conte has had positive reports of Hart’s form from contacts in Turin, where he managed Juventus.

Jose Mourinho is also an admirer of Hart, preferring vocal goalkeepers who command their penalty area to the keeper-sweepers coveted by Guardiola.