According to reports from BBC Sport, Manchester City have reached an agreement to sign Bacary Sagna from Arsenal on a three-year deal. 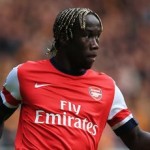 The French international right-back spent seven years at Arsenal but his contract expired at the end of the season.

The former Auxerre star who will join the Blues after the Brazil World Cup, posted a farewell message to the Gunners on social media.

The 31 year old has already been handed the same number three shirt he had at Arsenal, last worn at City by former Brazilian defender Maicon.

Aaron Ramsey Ready To Return To Action For Arsenal 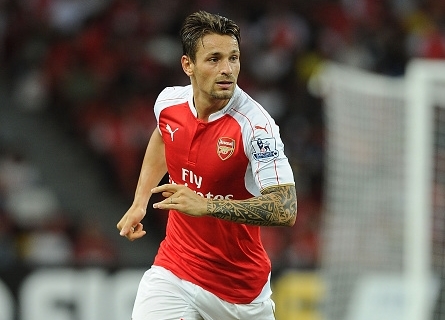 Arsenal’s Mathieu Debuchy On The Brink Of Joining Aston Villa