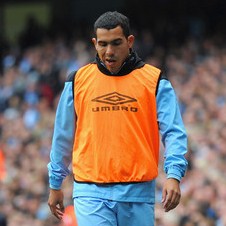 It has been revealed that Manchester City are ready to take legal action against Carlos Tevez.

The Sun has reported that City are prepared to sue the Argentine striker for up to £10million.

It is also said that Tevez wants to take legal action against manager Roberto Mancini for defamation of character over the Italian’s claim that he refused to come on as sub at Bayern Munich last month.

But Tevez, 27, is set to face a solicitor’s letter himself, with City determined to go to war with their former captain.

Tevez’s former club Corinthians offered to buy him for £40m in the summer — a deal that did not go through in the end because the Brazilian club could not come up with the money.

City see that offer as the benchmark for his true valuation.

Unfortunately, Tevez’s antics and lack of football mean City would be highly unlikely to get an offer greater than £30m.

City are ready to sue Tevez for the shortfall, which the club claims is completely the player’s fault. 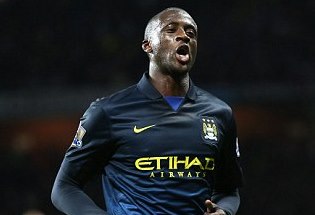 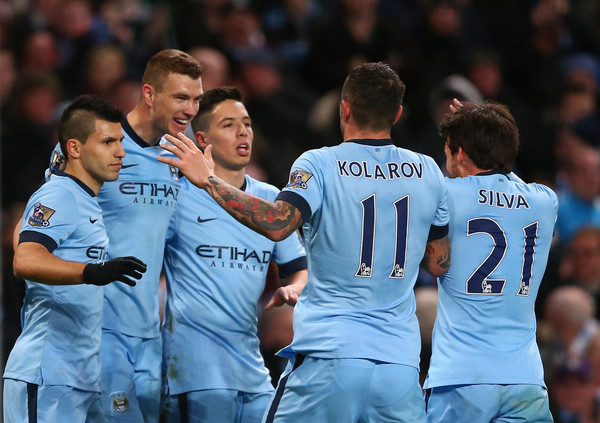 Mario Balotelli Explains Reason Behind ‘Why Always Me’ T-Shirt