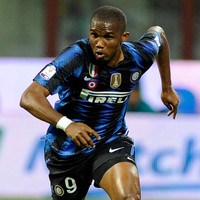 The Cameroon international this week dropped the bombshell that he would consider a move to the Premier League in the summer.

Sportmediaset has reported that the two clubs are in talks for an exchange, as Roberto Mancini has often praised Eto’o and Inter President Massimo Moratti never disguised his admiration for Tevez.

For his part, Tevez is reluctant to extend his career at City and has been critical of Manchester while home in Argentina. 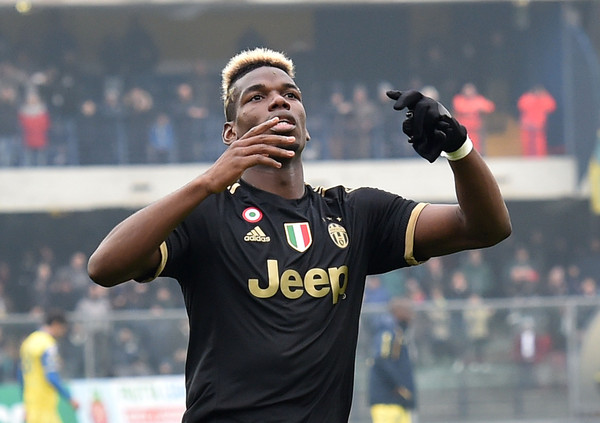 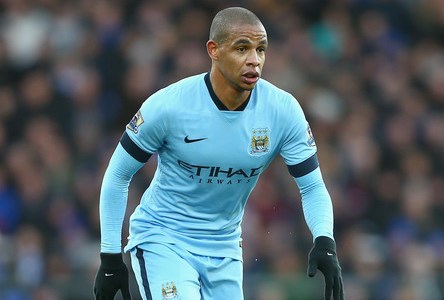