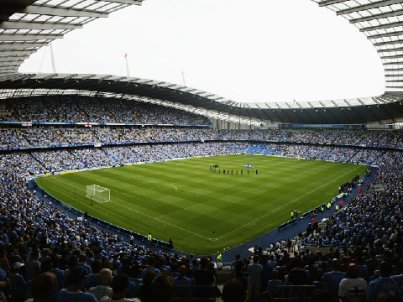 Mega rich Premier League club Manchester City is the latest club to come under scrutiny over the acquisition of young players with French club Rennes confirming they have referred the signing of Jeremy Helan to FIFA.

Seventeen-year-old defender Helan, the former captain of the France Under-16 side, joined Manchester City in 2008.

Rennes’ technical director, Pierre Dreossi, has revealed that the case had been referred to FIFA and that Rennes were expecting punishment to be meted out to Manchester City.

Dreossi told reporters that Manchester City must now realise the consequences of their attitude in the Helan case as it is even more illegal than Gael Kakuta.

Dreossi claimed that Rennes had no contact with Manchester City before Helan’s switch to Eastlands.

Chelsea were last week banned from registering players for the next two transfer windows after FIFA punished them for inducing Gael Kakuta to West London.

Chelsea have since confirmed they are to appeal FIFA’s verdict.