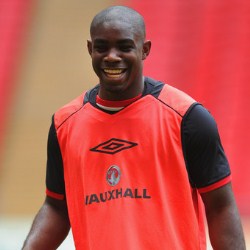 Reports are out claiming that Real Madrid have failed with a bid for Manchester City defender Micah Richards.

The Daily Star revealed that the Premier League champions have rejected a cheeky £12m bid from Real Madrid for Richards.

Real boss Jose Mourinho is keen to land the defender but the Blues have told the Spanish club he will not be sold unless someone makes an offer in excess of £30m. 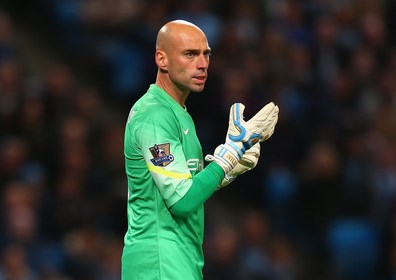 Willy Caballero Has No Regrets Over Manchester City Move 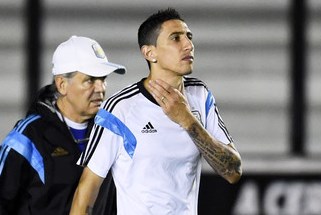