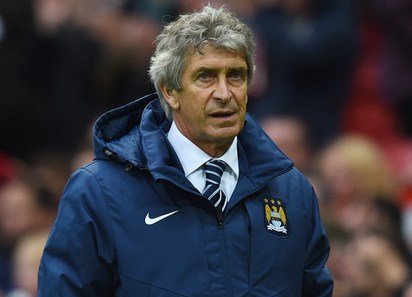 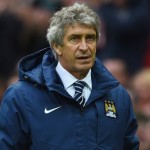 Reports are out claiming that Manchester City are looking to rival Manchester United for Dayot Upamecano.

According to the Daily Mail, City have made an offer for the 16-year old French defender who is one of the brightest prospects in Europe at the moment.

It was believed that United had a stranglehold on Valenciennes starlet Upamecano but City are now strong contenders for the youngster who is also a target for Arsenal.