It has been reported that Manchester United and adidas are working together to bring Real Madrid star Gareth Bale back to the Premier League. 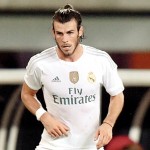 The Sunday Express reported that United and their new kit partners have agreed to work on the deal for THIS MONTH.

Louis van Gaal wants to add a ‘Galactico’ signing to his ranks with Angel Di Maria heading to Paris St-Germain.

United’s new kit suppliers Adidas are keen for Bale to move to Old Trafford and having to stump up in excess of £86m does not worry executive vice-chairman Ed Woodward.

Club chiefs will reportedly keep working on a deal to land the former Tottenham star right up until the transfer deadline passes. 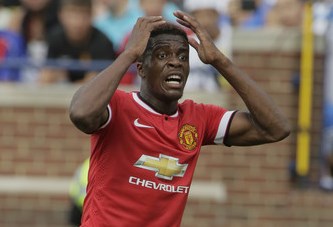 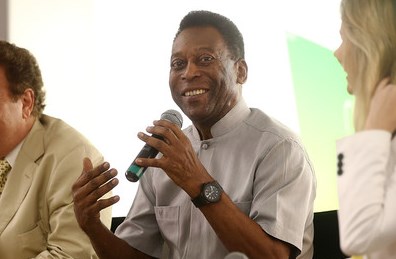 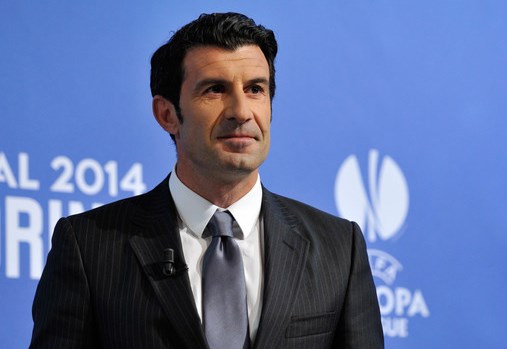