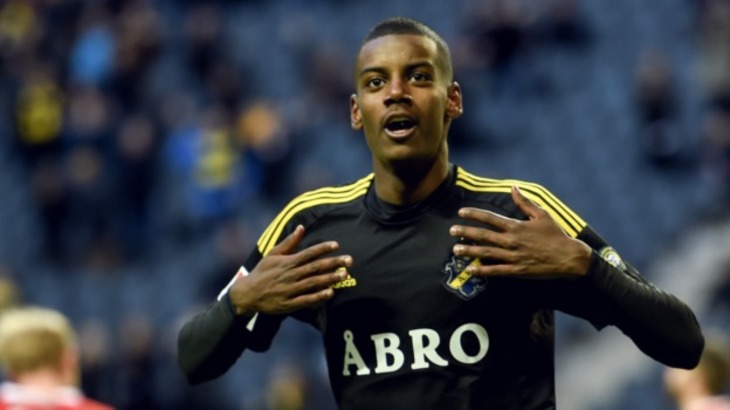 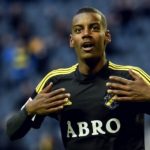 It has been reported that AIK Solna striker Alexander Isak continues to be watched by the Premier League’s biggest clubs.

The 17 year-old Swede is the big breakout player for the year and has been likened to United star Zlatan Ibrahimovic.

Also scouting him regularly are Barcelona, Real Madrid and Juventus.

Isak is currently tied to AIK until 2018.