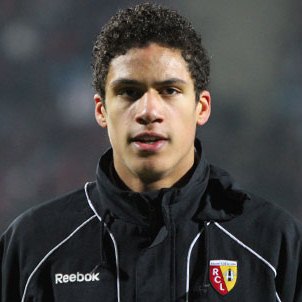 It has been revealed that Manchester United appear to have beaten Arsenal for French youngster Raphael Varane.

United manager Sir Alex Ferguson is reportedly close to tying up a £3million deal for the Lens defender who turned 18 yesterday.

The Old Trafford chief has teed up the move, despite 6ft 3in Varane signing a new contract recently.

He is the surprise name on United’s transfer hit-list and insiders reveal the deal is ‘nearly done’, says the Mirror. 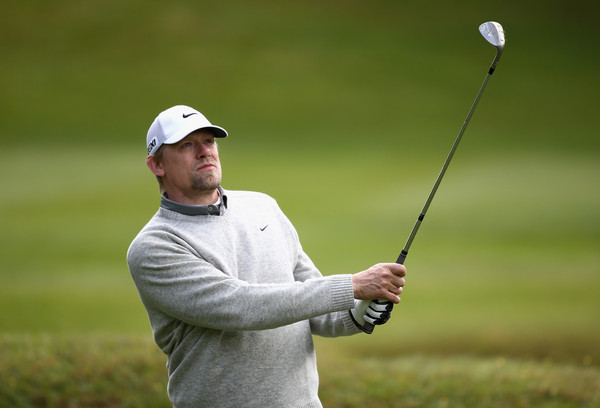 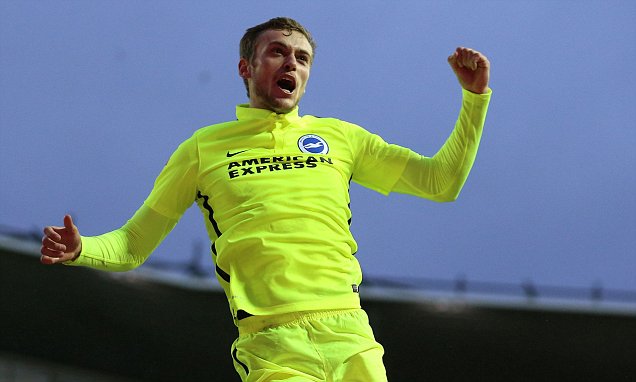 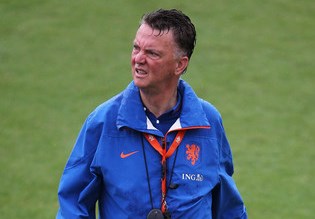