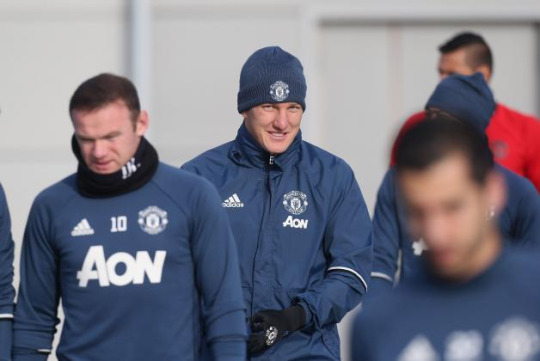 Reports are out claiming that Bastian Schweinsteiger returned to first-team training earlier this week, after Manchester United boss Jose Mourinho had previously sent him to train with the under-23 squad, as the former Germany international was not in his first-team plans. 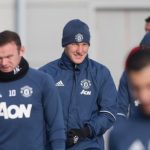 “Schweinsteiger is back,” said Mourinho. “It was based on the fact we are in this time of the season where it is hard to train with all the players.

“To do the tactical sessions I want to do you need a certain number of players. The group shrinks when people are injured or recovering, many times we go to the academy to bring young boys to have a group of the perfect numbers to train.

“It is the human and professional decision to bring him back to the team. He will be much better prepared in case his future decision is to leave the club.


Who Has The Best Premier League Managerial Record?