It has been revealed that Manchester United boss Louis van Gaal admits Wayne Rooney is better than he believed working away from the club. 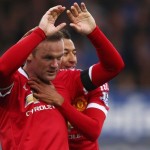 Van Gaal admits to initially having his own doubts about Rooney.

“I think Wayne’s strength of character is an example for everybody, not only for his fellow players but also for other players from other clubs and also for the manager, because he is a very social human being and he has a professional attitude,” he explained.

“And I could not imagine that when I was the coach of the Dutch national team before I came to United. I had heard other things, but he has shown a fantastic attitude and I am very happy that he scored.

“People question whether he has lost pace, yes, but he is always running in behind at the right moment and that is more important.

“I [when Van Gaal played] was not so fast as Wayne and Wayne is not so fast as Anthony Martial, but when you go at the right time then you are always faster than your opponent.” 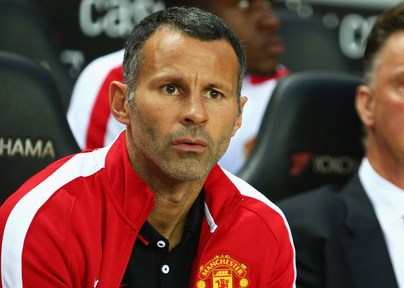