It has been reported that Manchester United have completed the signing of Torino fullback Matteo Darmian. 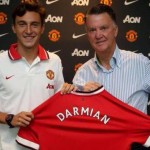 United have secured the services of Darmian on a four-year deal.

Darmian told the United website: “It is a dream come true to be joining Manchester United. I have loved the time that I have spent at Torino and I would like to thank the club and the fans for everything they have done for me.

“I am sure they can understand when the opportunity to join the biggest club in world came along it was something I had to do. To work with Louis van Gaal, a manager that has achieved so much in football is such an exciting prospect.”

Darmian, born in Legnano, Milan, has agreed a contract that will keep him at Old Trafford until 2019 with the option to extend for a further year. The fee is believed to be around £13million.

Louis van Gaal added: “Matteo is a right-sided full back with the versatility of also being able to play on the left. He is a strong defender and has the ability to go forward in the attacking positions which is a fantastic attribute to have and much needed in the fast rhythm of the Premier League.

“Matteo will be a great addition to the team. I am delighted to welcome Matteo to the club and look forward to working with him in the coming days.” 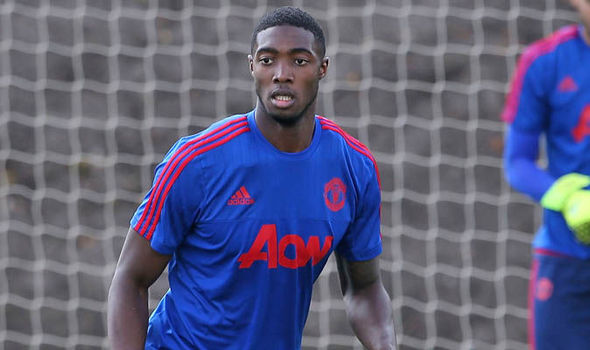 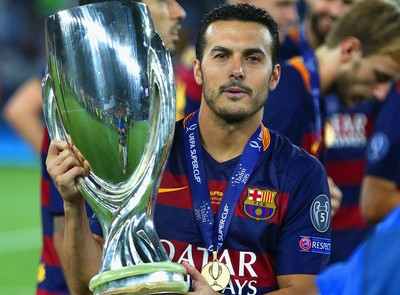 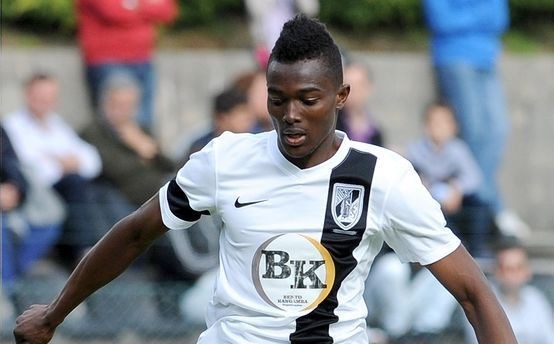