It has been reported that Louis van Gaal admits Anthony Martial could have done better in the early stages of Manchester United’s win draw with CSKA Moscow on Wednesday night. 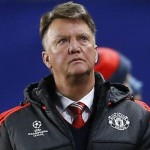 The 19-year-old France international striker was penalised for handball when he attempted to stop Mario Fernandes’ cross with his arm in the Red Devils’ 1-1 draw in the Russian capital.

Thankfully for United, Frenchman Martial produced an equaliser with a diving header in the 65th minute which managed to prompt a reaction from his boss.

Of the handball incident, van Gaal said: “Martial is a human being. He reacts and it is a stupid reaction, but sometimes these things happen.

“He said it is the first time it has happened to him – if it always happens with me it’s a pity. But I was very happy with the team performance.” 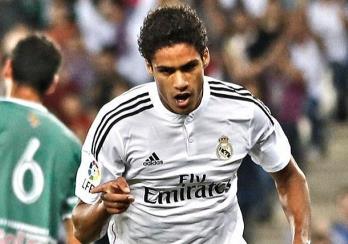 Fredy Guarin To Turn Down Man Utd For Chelsea Switch 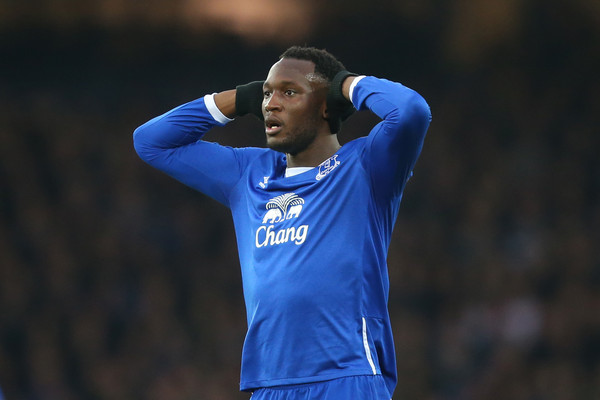