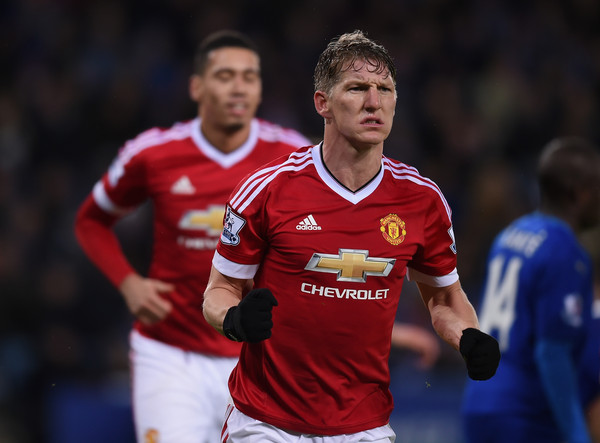 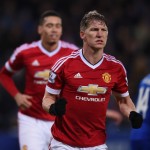 The World Cup winner has been in impressive form of late and scooped ManUtd.com’s Player of the Month award for November on the back of opening his goalscoring account in the 1-1 draw at Leicester City.

“He was still playing there after I was gone from Bayern Munich. He shall not score ten goals, but he shall score five goals because he is good with his feet and his head as you have seen.”

Van Gaal added: “I believe that every match that he plays he can play better because until now we have not seen the best Schweinsteiger that I have seen at Bayern Munich, but he can guide the team.”