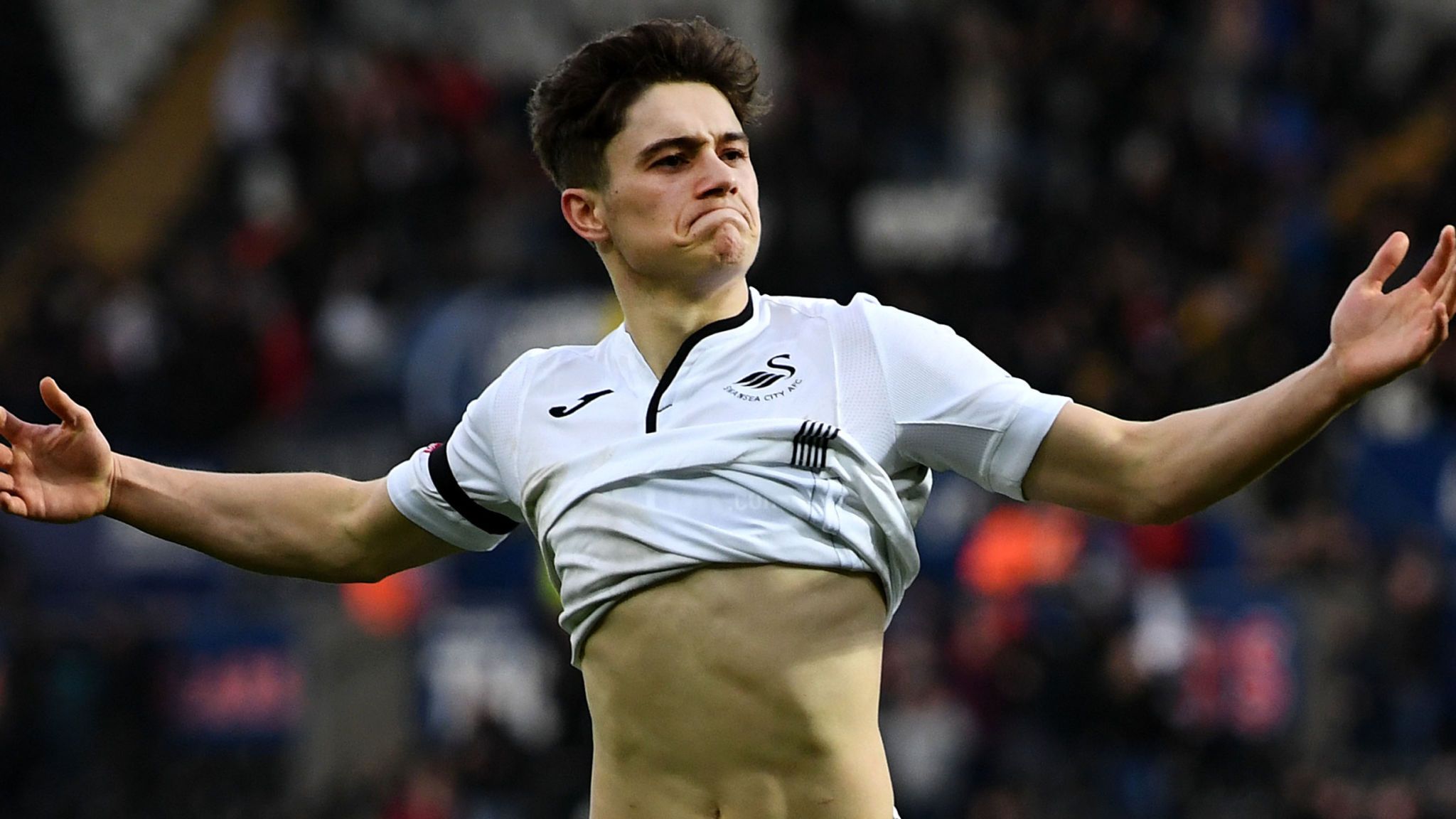 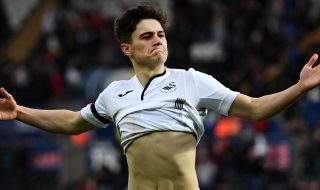 It looks like the first player to be brought in under Ole Gunnar Solsksjaer reign will be a Welshman in the form on Swansea’s Daniel James.

The 21-year-old is one of the hottest prospects in Britain and has been talked up by Wales manager and United legend Ryan Giggs.

James is capable of playing on both wings, as well as through the middle, and has registered 11 goal involvements in the Championship this season.

James scored his debut international goal for Wales, under the management of United legend Ryan Giggs, during a man-of-the-match display in the 1-0 win over Slovakia in Cardiff in March.

“[James is] a talent,” Giggs said in March. “When you’ve got that raw pace, you’re a threat at any level so as a winger obviously for me playing as a winger, when I was younger, you then have to develop the other parts of your game which I feel he is doing.

“He’s played up front as well which will help him because that gives you an appreciation of what you need to do.”

United manager Ole Gunnar Solskjaer refused to comment directly on James in his press conference on Friday, but said he wants to sign young players who can “last here for many years” as Cristiano Ronaldo and Wayne Rooney did.