Reports are out claiming that Manchester United appear to be a step closer to signing Valencia’s Nicolas Otamendi. 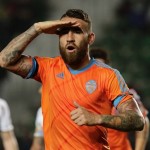 According to reports in Spanish publication Marca, Valencia have identified Marseille defender Nicolas Nkoulouas a suitable option should they lose Otamendi to the Red Devils.

Otamendi is believed to be United manager Louis van Gaal’s preferred option as he looks to bolster his side’s defence.

Ryan Giggs : My Life Is So Boring I Prefer Yoga! 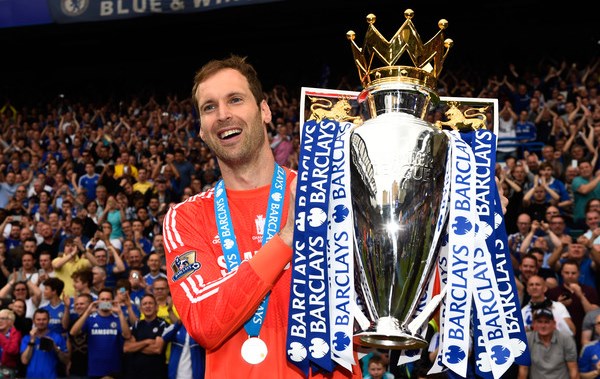 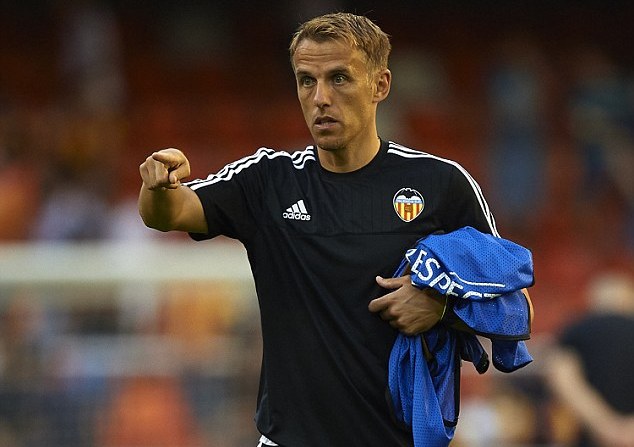