It has been revealed that Manchester United are reportedly eyeing a swap deal with Everton involving Seamus Coleman. 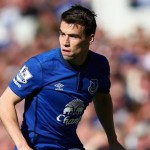 According to the Daily Star, the Red Devils are offering defender Jonny Evans as bait in a bid to lure right-back Coleman to Old Trafford.

Northern Ireland international Evans is surplus to requirements under Louis van Gaal and is expected to leave the club this summer.

However, United want to get something big in return for the 27-year old centre-back who they are offering, plus cash, for the services of Republic of Ireland ace Coleman.

The Toffees are adamant they do not want to sell the 26-year old but United are determined to lure a quality right-back to the club after missing out on Barcelona’s Dani Alves and Nathaniel Clyne who joined Liverpool from Southampton this week. 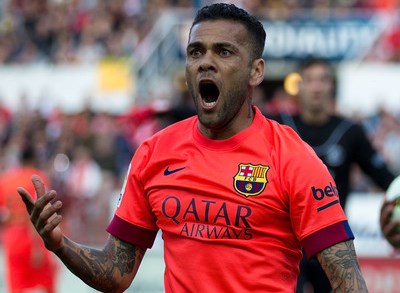