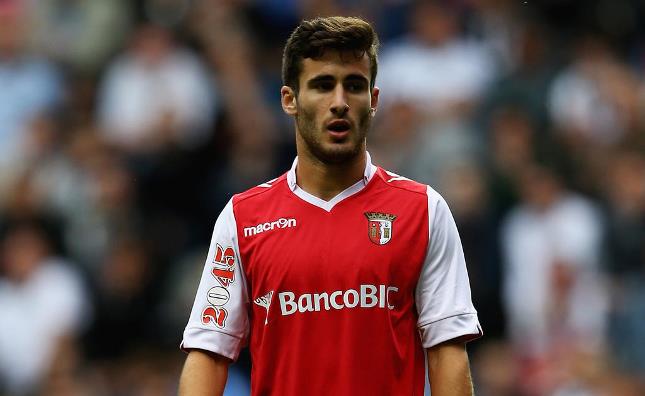 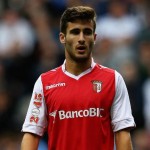 Reports are out claiming that Manchester United are keeping tabs on SC Braga midfielder Rafa Silva.

The Portugal international has been a revelation for Braga since being snapped up from the Portuguese Second Division 18 months ago.

A Bola reported that his form has attracted interest from United, whose scouts have been watching his progress this term.

Liverpool and Tottenham have also made enquiries for Silva.

SC Braga rate their exciting talent in the £20-30 million class.