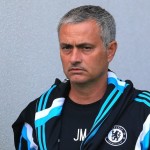 It is said that Neville has been impressed by Chelsea boss Jose Mourinho’s summer market work.

He told the Telegraph: “If you look at Courtois, Cech, Ivanovic, Terry, Cahill, Matic, Willian, Hazard, Costa, Fabregas, they’re going to take some stopping. They’re my tips for the league.

“Last year Mourinho was trying to pinch a league and probably should have done better with the points they dropped. The additions of Costa and Drogba as an understudy who might play 15 matches are important. They really struggled up front last season. Torres, Eto’o and Ba fell short of what’s required at the highest level and it cost them. The rest of the team didn’t look too bad. With the addition of another goalscoring midfielder in Fabregas and a powerhouse up front, Costa, with Drogba, it makes them very difficult to stop.” 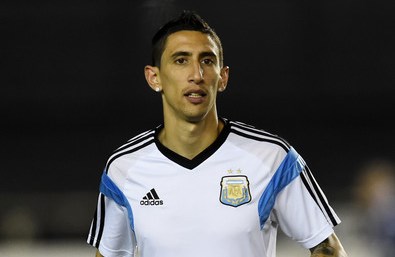