It has been reported that Manchester United legend Peter Schmeichel hopes they can keep hold of David de Gea. 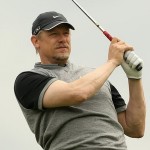 The Spanish international goalkeeper is expected to join Real Madrid this summer.

But Schmeichel told the Sun on Sunday: “I would be upset if he left this summer because I’m certain he could go on to make multiple hundreds of appearances for United – and end up winning more medals than me.

“Let’s face it, the number of games where David saved United three points or one point is the reason why they were fourth in the table. He has just been unbelievable.” 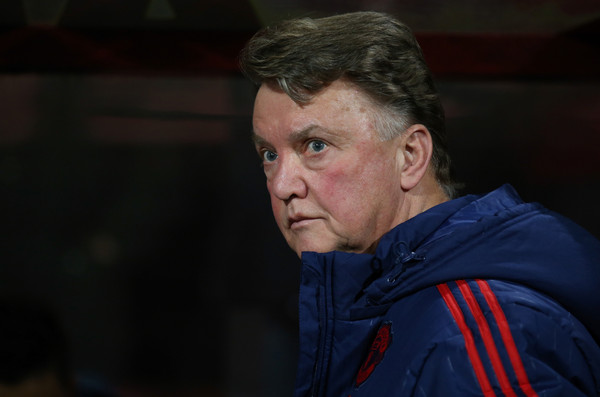