It has been reported that Manchester United legend Paul Scholes felt the absence of Yaya Toure helped Manchester City pull off the Champions League win over Bayern Munich. 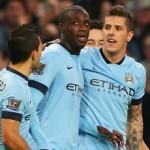 Sergio Aguero scored a hat-trick as Manuel Pellegrini’s men came from behind to beat Bayern 3-2 at the Etihad, but Scholes says Frank Lampard was more than worthy of his spot.

He told ITV: “Toure has been a problem in the Champions League. For all his ability going forward he doesn’t really try getting back.

“I thought Lampard was excellent and used the ball well. He was a goal threat and had some good shots from outside the box.

“He made some good runs and if something had fell better for him he could’ve had a goal.

“He had a fantastic night and probably deserved to play ahead of Toure from what we’ve seen from him in the Champions League.” 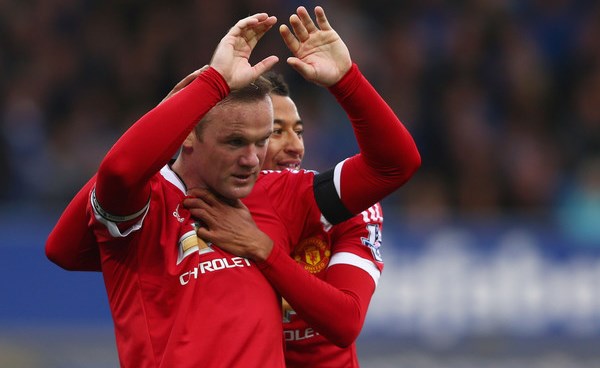 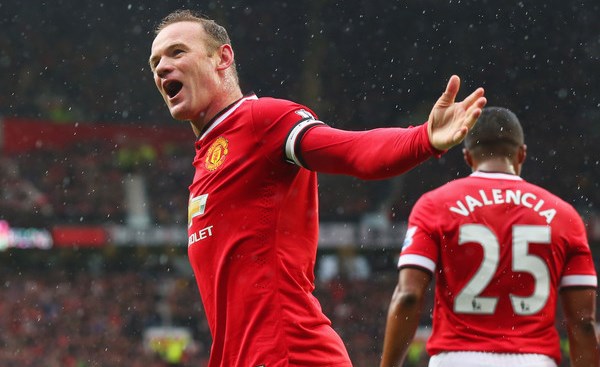