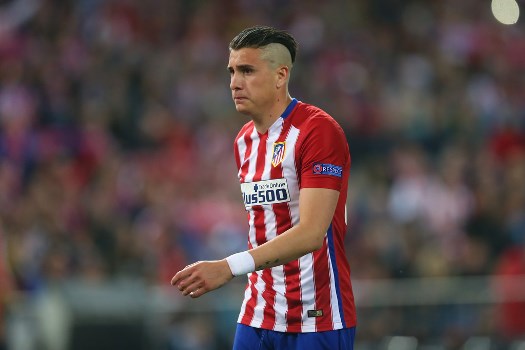 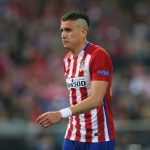 It has been reported that Manchester United boss Jose Mourinho is planning a January move for Atletico Madrid defender Jose Gimenez.

The Uruguay international is rated highly by Mourinho, who has major concerns over his centre-half options.

The Mirror says United are willing to offer €55 million for Gimenez, just €5 million short of the youngster’s buyout clause.

Mourinho’s idea is to move for Gimenez next summer, but he could bring forward plans as he continues to have concerns over his defence.

Atletico will be desperate not to lose Gimenez, particularly in January with the club having to endure a transfer window ban.