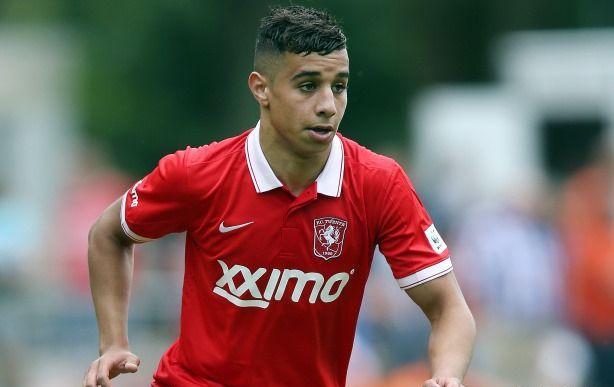 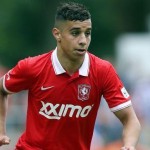 Reports are out claiming that Manchester United are moving for exciting FC Twente talent Bilal Ould-Chikh.

The youngster has rejected a new contract offer from Twente and is expected to leave this summer with his current deal expiring in 2016.

Twente president Aldo van der Laan has confirmed contract negotiations are over after Ould-Chikh’s camp “demanded too high a salary”.

Tottenham and Benfica are also monitoring the situation, though United are currently regarded favourites for Ould-Chikh’s signature.