It has been reported that Liverpool and Chelsea are keen to keep Manchester City midfielder Yaya Toure in the Premier League. 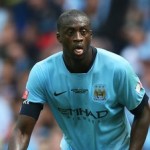 The Daily Express reported that Liverpool, Manchester United and Chelsea are among a host of clubs on alert as City eye Everton’s Ross Barkley as a replacement for Toure.

Reports in France suggest that Barkley’s arrival at City could hasten the exit of the 31-year-old, with Liverpool, United and Chelsea joining Bayern and Paris Saint-Germain in the race for Toure.

Last week Toure claimed there was no chance he would leave the Citizens, saying: “I will definitely stay with City.

“There was a lot of speculation about birthday cakes and rubbish like that. It’s quite disappointing for me and for the fans because a little joke has become so serious.” 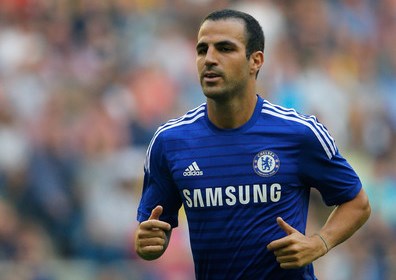 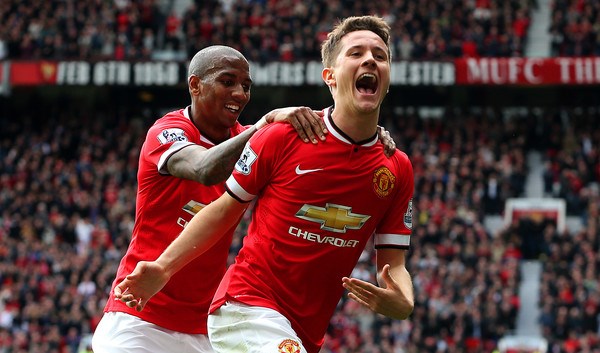