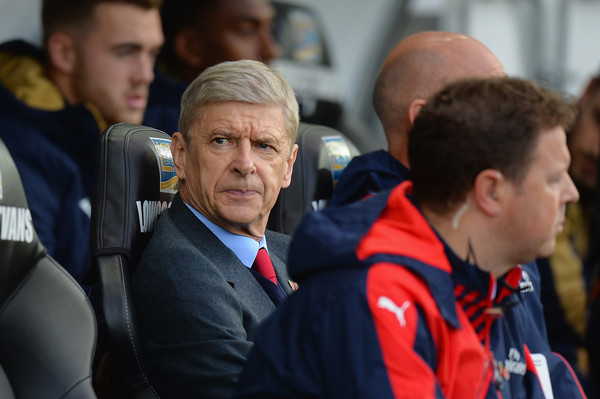 Reports are out claiming that Scotland U15 goalkeeper Josh Donaldson is attracting interest from England’s biggest clubs.

The Daily Record reported that Arsenal and Manchester City are leading the chase for Donaldson.

The Dundee United starlet is currently on trial with the Gunners and Manchester City are closely monitoring his development.

Manchester United and Leicester City are also keeping tabs on Donaldson, 15, who has also been with Hearts and Rangers.