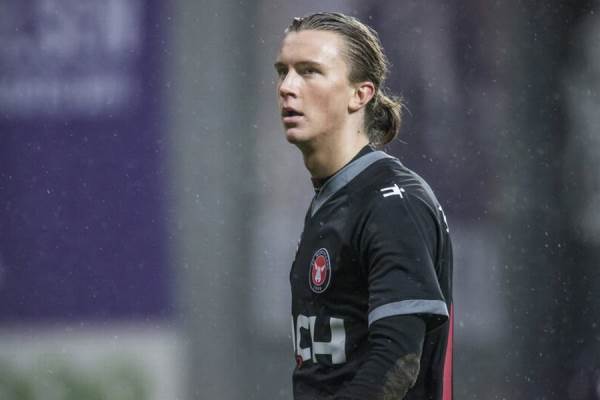 Reports are out claiming that FC Midtjylland midfielder Kristoffer Olsson feels they have a chance against Europa League opponents Manchester United. 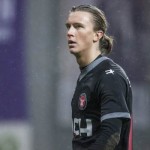 “They do not play well and are not at the level we are used to from United. But I think they’ve improved slightly compared to a few months ago.

“There is a bit more fighting spirit, and it’s as if they want to win more.”