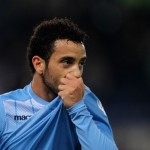 It has been revealed that Manchester United are preparing a massive offer for Lazio midfielder Felipe Anderson.

The Sunday Mirror claims that United are ready to outbid Bayern Munich in the fight to land Lazio’s Anderson.

United are preparing to offer the Italian club £40million for the 22-year-old Brazilian after learning that Bayern are also in the running for the attacking midfielder.

Louis van Gaal was interested in taking Anderson to Old Trafford in the summer, but United balked when Lazio made it clear they would only sell the player if his £57million buy-out clause was met. 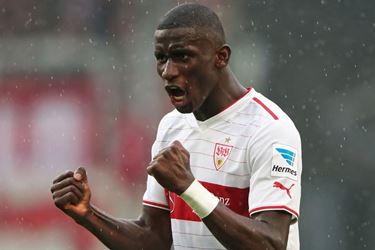 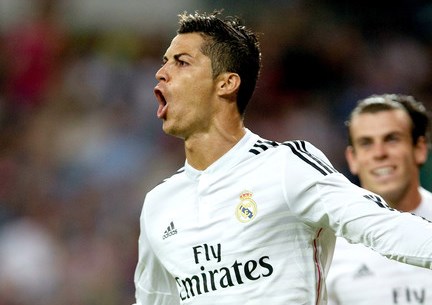