It has been reported that Manchester United have reportedly agreed to sell Argentine international Angel Di Maria to Paris Saint-Germain for £46million. 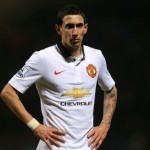 France Football is reporting that Di Maria could link up with his new PSG teammates on their pre-season tour of the United States as early as tomorrow.

United paid £59.7million for Di Maria last summer, but the winger struggled during his first season in the Premier League.

Earlier reports had claimed that Di Maria was determined to remain at Old Trafford and fight for his spot in Louis van Gaal’s side, but it now appears certain the 27-year-old will join the French Champions this summer. 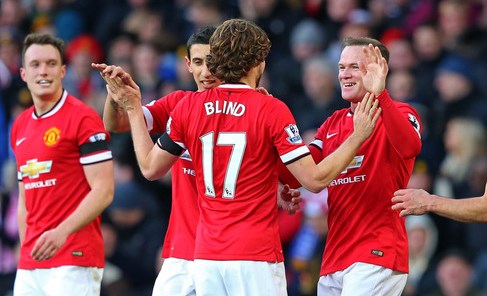