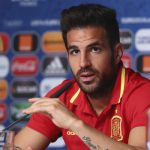 Reports have emerged claiming that Manchester United will make a move for Cesc Fabregas is he becomes unneeded at Chelsea.

Multiple reports are suggesting that Jose Mourinho is prepared to reunite with the Spanish midfielder at Old Trafford if Antonio Conte deems him surplus to requirements this summer.

It is understood that Conte remains significantly interested in Roma’s Radja Nainggolan, Leicester City’s N’Golo Kante, Valencia’s Andre Gomes and Sporting Lisbon’s Joao Mario and if he happens to capture even one or two of these targets, Fabregas’ time at Stamford Bridge could be up.

The future of Fabregas in West London already appears clouded with Conte looking to add more strength in the centre of midfield and Mourinho is simply waiting to see if the 29-year-old avoids the axe of the incoming Italian before making a move.

Mourinho spent £27million to sign former Arsenal captain Fabregas from Barcelona in the summer of 2014 and is believed to be keen to again work with the Spain international. 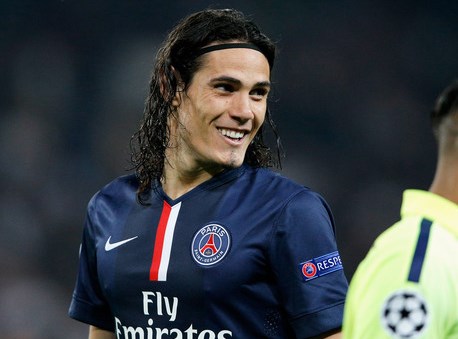