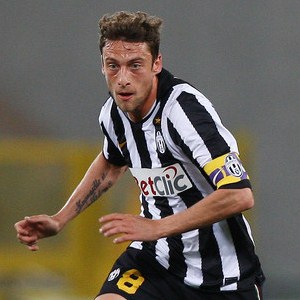 Reports are out claiming that Manchester United are stepping up their interest in Juventus star Claudio Marchisio.

It has been revealed that Sir Alex Ferguson has been a long-term admirer of the 25 year old Italian international and is aware the midfielder has put off new contract talks at Juve.

With Owen Hargreaves finding it increasingly difficult to regain his fitness from an on-going knee problem and Darron Gibson, 23, failing to come to the fore United could be looking to add steel to their engine room.

Known as ‘little prince’ to Juve fans, Marchisio is contracted to the Serie A club until 2014 and is valued at around £15m. 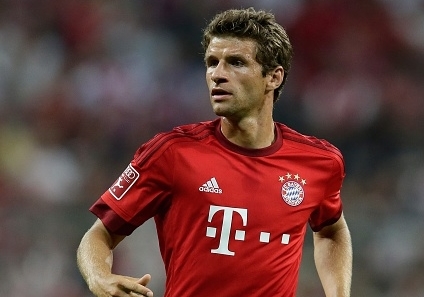 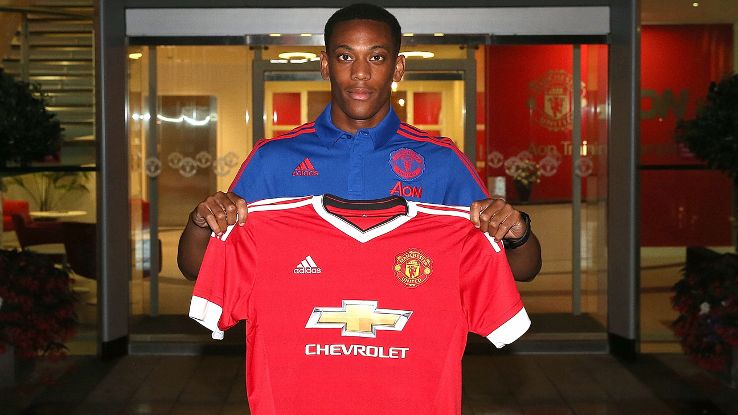 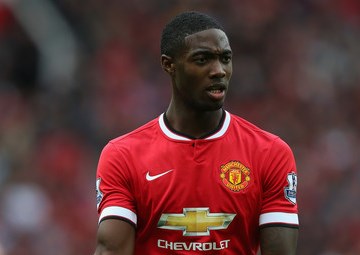