It has been reported that Manchester United are weighing up entering the battle for Stoke City goalkeeper Asmir Begovic. 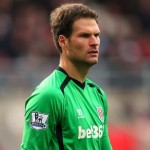 The Mail on Sunday claims that Chelsea fear Manchester United are ready to hijack their swoop for Begovic.

Jose Mourinho has identified the Stoke shot-stopper as the man he wants to replace Petr Cech, whose switch to Arsenal was confirmed last week.

Their urgency to strike an agreement with Stoke stems from concern that arch-rivals United are plotting their own move for the keeper.

Louis van Gaal will be in the market for a keeper if David De Gea swaps Old Trafford for Real Madrid. 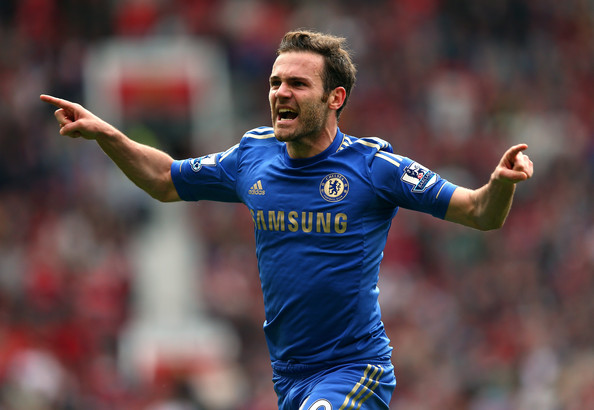 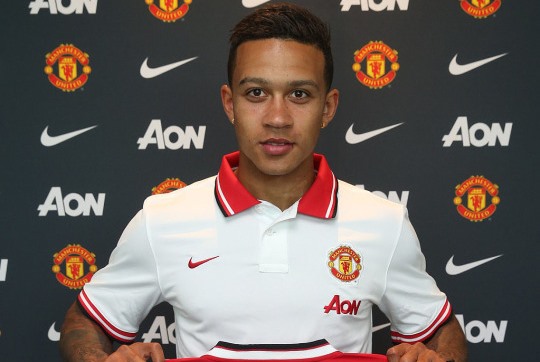