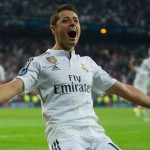 Real Madrid striker Javier Hernandez has admitted that he is a big fan of Juventus.

Chicharito is on-loan at Real from Manchester United.

“I was 18 when I gave an interview in which I confessed my passion for Juventus,” said the 26-year-old.

“It’s true, I watched a lot of Italian football and Juventus in particular. I liked Amauri, I watched him play and I he impressed me.

“In Mexico we watch European football and often we talk about footballers in European teams.” 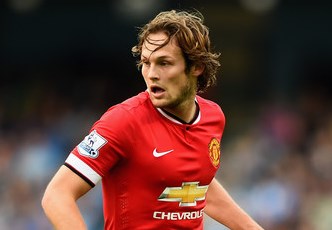 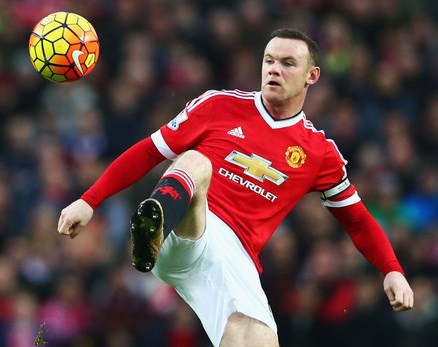 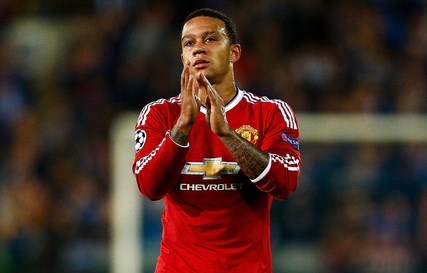