It has been reported that Atletico Madrid star Arda Turan is the subject of interest from a number of top European clubs. 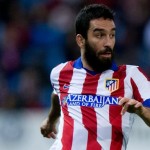 It is believed that the Turkish playmaker is attracting the attention of the likes of Chelsea, Manchester United, Barcelona, Paris Saint-Germain and AC Milan.

Turan, 28, will reportedly leave Atletico this summer but his destination is yet to me decided. It is believed he prefers a move to the Premier League>

To add fuel to the fire, Turan posted on Twitter that there ‘3-4’ clubs showing interest and a decision will soon be made. 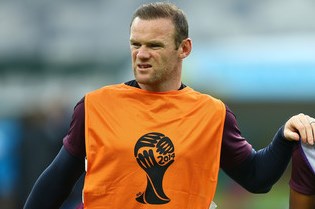 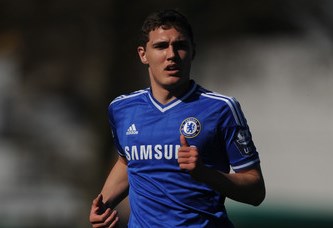 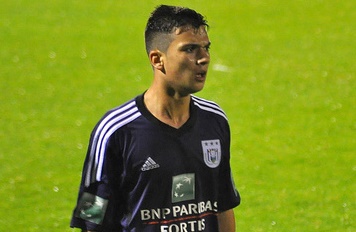