It has been reported that David de Gea is still dreaming of Real Madrid. 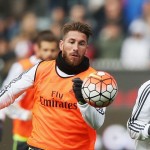 That is the opinion of Spanish football expert Sid Lowe who claimed on talkSPORT that Spanish defender Ramos still covets a shift to Old Trafford as goalkeeper De Gea goes about trying to land himself a transfer to the Santiago Bernabeu.

“That would imply that this should happen but we’ve got a long way to go still.

“United’s position with Ramos is relatively clear. If Real do not allow them to sign Ramos, they will not let De Gea go.”

De Gea has one year left on his contract at Old Trafford, and Lowe believes United’s priority is to keep the goalkeeper for the next season.

“The two deals at the moment are dependent. If he [De Gea] has to stay for a year and then go on a free next summer, so be it. But they have the ability to use De Gea as leverage to get Ramos,” he added. 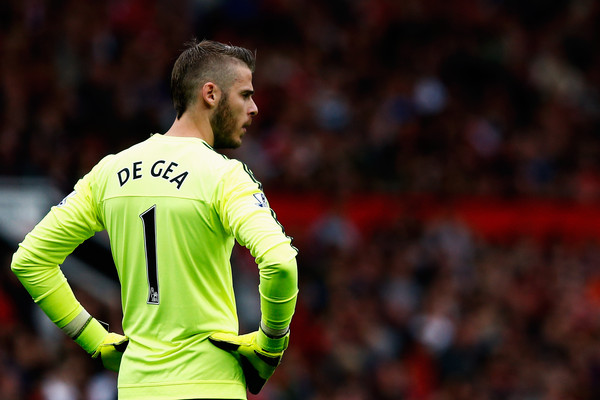