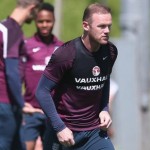 Rooney goes into the Euro qualifier against Slovenia at the Stozice Stadium having failed to score in his last seven matches for club and country.

But Rooney, two behind Sir Bobby Charlton’s 49-goal record, said last night: “If I get chances, more often than not I’ll take them.

“Yes, I’ve gone a few games without scoring and in my early days that probably would have worried me.

“But I’m not concerned. You have to put it in the back of your mind.

“It’s like the record – I’m a bit fed up with the question. But it’s there and I am close.

“If the record comes, then great. Honestly, when it happens, it happens. I’ve got a few years left with England and I’m sure it will happen at some stage.

“But it’s not my biggest concern – it’s not something I sit up at night thinking about. And I would take three points over any goals in this match against Slovenia.” 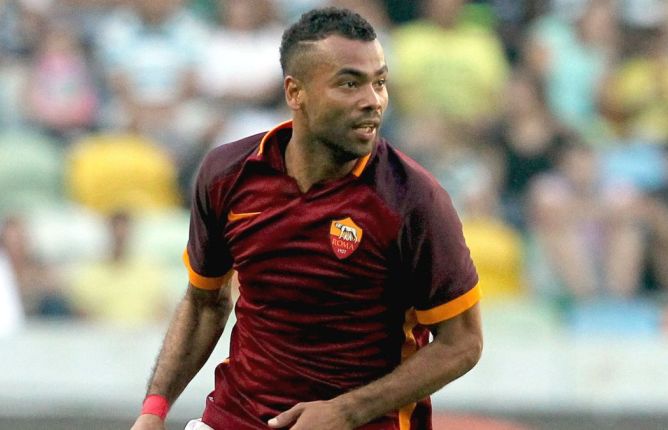 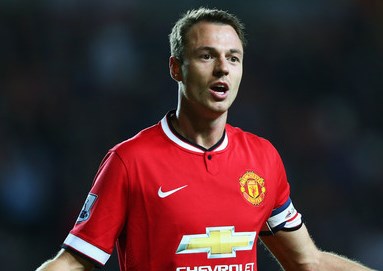 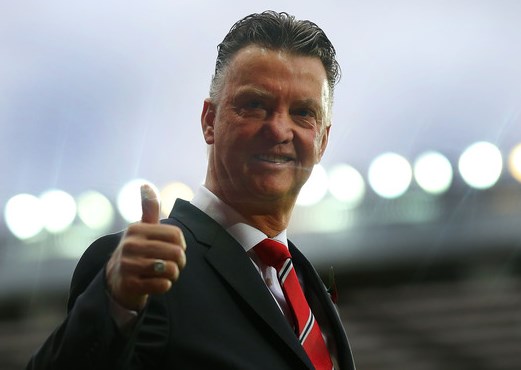