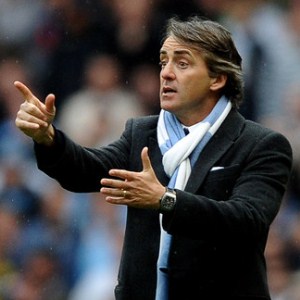 Manchester City moved up to third place in the Premier League table with a 5-0 drubbing of Sunderland at the City of Manchester Stadium.

Adam Johnson scored just nine minutes into his first start for the club since January before Carlos Tevez doubled City’s lead on the quarter-hour mark with a penalty he had won himself.

David Silva and Patrick Vieira then scored in quick succession midway through the second half before Yaya Toure added the fifth to compound Sunderland’s misery.

The win means City took full advantage of Chelsea’s draw at Stoke on Saturday, and they moved above the champions and into third place, the last of the qualification spots for the Champions League proper.

Sunderland’s alarming slide down the table continues. Having taken just one point from the last 21 available to them they remain 12th in the table, just six points off relegation after looking like candidates for Europe not so long ago. 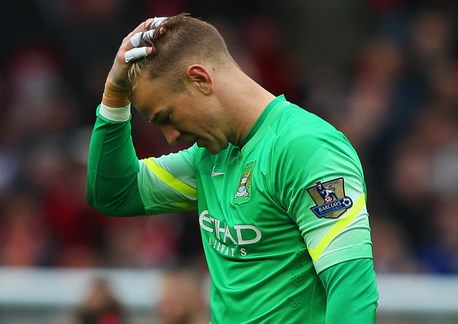