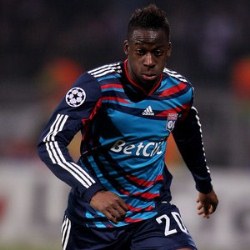 It has been revealed that Manchester City are closing in on Lyon fullback Aly Cissokho.

The Sun has reported that City chief executive Gary Cook and sidekick Brian Marwood flew to France earlier this week to try and thrash out a deal.

City asked about the French left-back two months ago and now hope the fact Lyon need cash to fund their own transfer plans will see them get their man.

Cissokho, now age 23, has a reputation as one of the most powerful and pacy full-backs in France and is in the mould of City’s England defender Micah Richards. 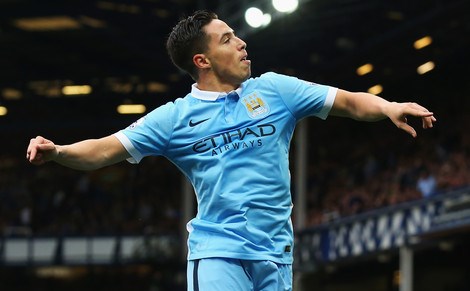