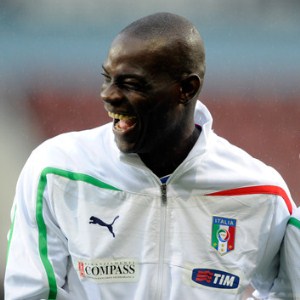 Sensational transfer news are out and it has been reported that Premier League rich boys Manchester City have successfully signed Inter Milan firebrand Mario Balotelli.

The Italian international striker flew into Manchester for a medical and City confirmed later that he had signed a five-year deal.

“I think that Mario is one of the best players of his age in Europe, and I am very happy to be working with him again,” Mancini told the club’s website.

“His style of play will suit the Premier League and because he is still so young there is a big chance for him to improve. He is a strong and exciting player and City fans will enjoy watching him.” 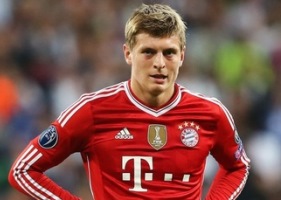