Reports have emerged claiming that Manchester City are lining up a move for Bayer Leverkusen winger Karim Bellarabi. 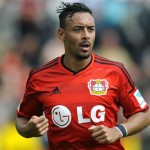 The Sun says City are targeting a £25m deal for Bellarabi.

City have already opened talks over a move for the Bayer Leverkusen winger who is also linked with a move to Arsenal.

Manuel Pellegrini is yet to add to his squad this summer, but with the transfer window now open, the Chilean is keen to sign the world class players he believes are necessary to turn his side into genuine Champions League contenders. 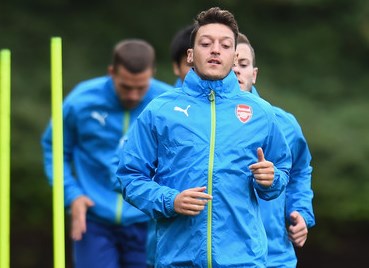 Fabregas On Barcelona : We Have To Play Without Fear!