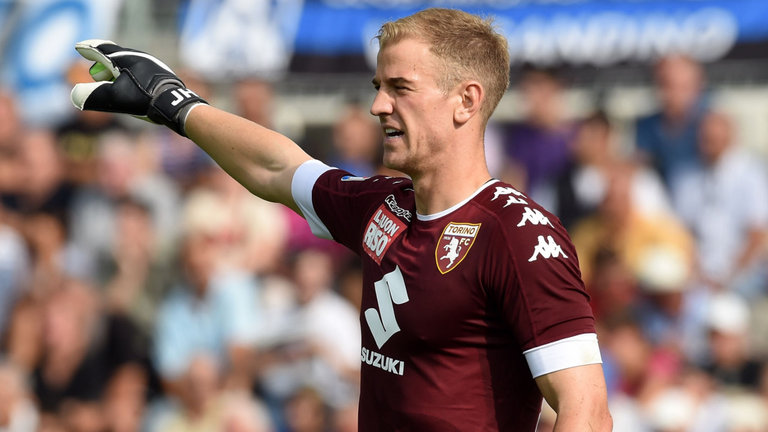 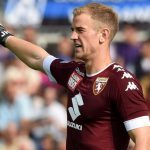 Reports are out claiming that Chelsea are eyeing Manchester City goalkeeper Joe Hart.

The England international goalkeeper was shipped out to Serie A side Torino on a season-long loan by Pep Guardiola on transfer deadline day.

The Sun says his impressive run of form could land him a way back to the Premier League next summer with Chelsea and Everton keeping tabs on the 29-year-old.

The reports says that Guardiola’s lack of faith in Hart could see his potential transfer fee drop dramatically as the Spaniard looks to get rid of him for good.

Chelsea are on the lookout for a new keeper with Thibaut Courtois repeatedly admitting his desire to play in Spain again in the near future following his previous three-year loan stint with Atletico Madrid.