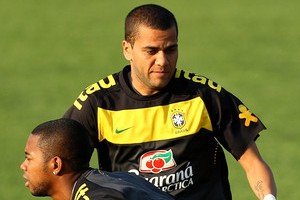 It is believed that Roberto Mancini’s side made an approach to Barcelona for the man regarded as the world’s best right-back when they began negotiations to take midfielder Yaya Toure to Eastlands.

It is said that the Spanish champions immediately rejected the offer – but Alves has told the Nou Camp club that he wants the opportunity to speak to City because he feels promises have been broken on his contract situation at the club.

It is believd that Manchester City are ready to treble Alves’ current £62,000-a-week wages.

The deal would make him both the world’s most expensive defender – smashing the previous record of £30million that Real Madrid paid for Pepe – and also the highest-paid player at the club.

A club source confirmed: “City’s interest is 100 per cent and Dani is excited by the prospect of playing in the English Premier League for a club that has plans to become the best in the world.” 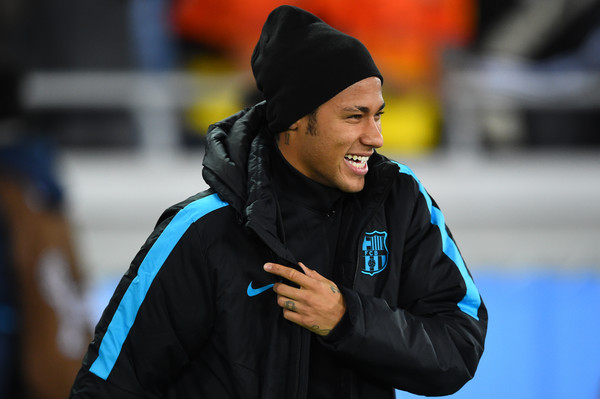