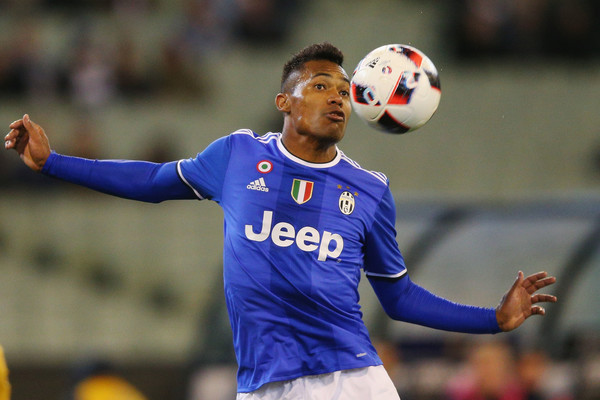 It has been revealed that Manchester City are eyeing Juventus fullback Alex Sandro. 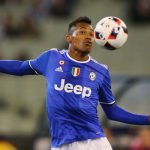 The Sunday Mirror claims that City are closing in on Brazil international left-back Alex Sandro – but need to act quickly before his price almost doubles.

The Blues have sent scouts to watch the Juventus defender, and want to make a move before he negotiates a new deal with the Italian champions.

A new deal would raise his transfer fee to £40m.