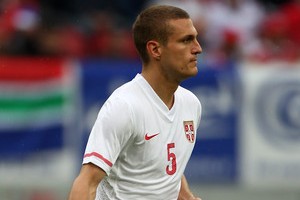 Sensational news are out and it has been reported that Manchester City are planning to rattle Manchester United with a bid for defender Nemanja Vidic.

Local newspapers report that Manchester City will launch a shock £20million bid to nab Vidic from bitter rivals Manchester United and it is believed that City will offer the want-away Serbian a staggering £24m pay deal.

A £115,000-a-week four-year contract is on the table for the centre-half and City will make their bid in the next few days.

Vidic, now age 28, has been unsettled for some time but will not make any official announcement about his future until Serbia are out of the World Cup.

Fabbri said: “We are waiting for Nemanja to tell us what we he wants to do. Any eventual transfer will take place only after the World Cup.”

Landing Vidic would represent a massive coup for City chief Roberto Mancini and a huge blow for Alex Ferguson. 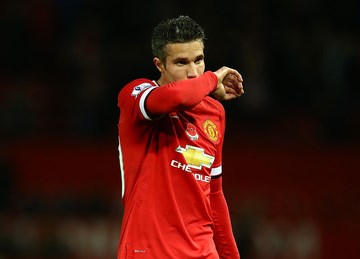