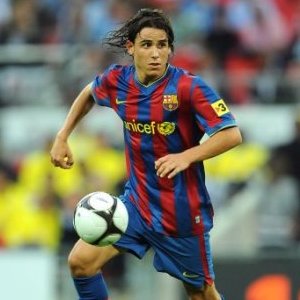 The 19-year old Israeli midfielder is reported to be in England to hold talks with City after ending his contract with Barcelona where joined the youth academy in 2003.

Considered to be one of the best products to come out of Israel, Assulin comes with an extremely high rating and he was apparently set to be evaluated at £34million by Barcelona.

But Assulin cancelled his deal with the Catalan giants and is now being pursued by City who are desperate to improve their recruiting of players at a young age.