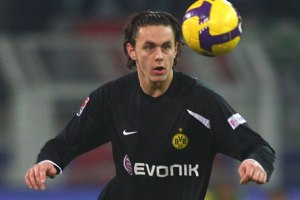 Borussia Dortmund defender Neven Subotic has attracted the interest of Premier League club Manchester City with the club expected to make a £20million January bid for him.

The 20-year old Serbian international has also been linked with a move to Chelsea but Manchester City have emerged as the frontrunners for his services.

Subotic’s Bundesliga form this season has been brilliant but Dortmund are keen to make sure they are fully compensated if they lose such a quality player.

City manager Mark Hughes is still keen to strengthen his squad and despite spending close to £40million on defenders Joleon Lescott and Kolo Toure in the summer is desperate to add Subotic to his plans. 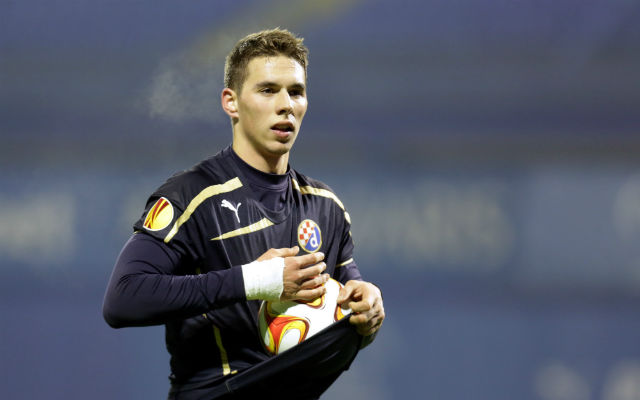