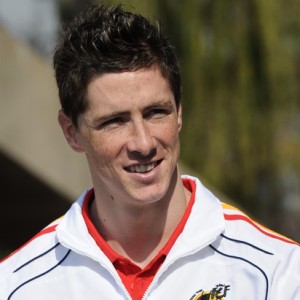 Sensational trnasfer news are out and it has been reported that Manchester City is willing to offer up to £70 million for Liverpool striker Fernando Torres.

The Guardian has reported that the Spain international’s future at Anfield remains shrouded in uncertainty with Christian Purslow, the club’s managing director, holding extensive talks with the 26-year-old striker and the manager, Roy Hodgson, but conceding he can do no more to convince the striker to stay.

Chelsea and Barcelona have been linked with the former Atlético Madrid captain but may struggle to meet Liverpool’s £70m valuation.

City’s hopes of signing Torres were believed to have ended when they failed to qualify for the Champions League last season but Mancini, who is also interested in Mario Balotelli of Internazionale and Wolfsburg’s Edin Dzeko, insists the prospect of Torres making a sensational switch from Anfield to Eastlands is not over and is willing to better the £32.5m record fee City spent to sign Robinho from Real Madrid. 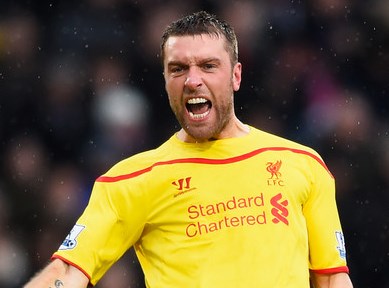 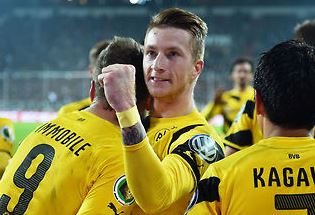