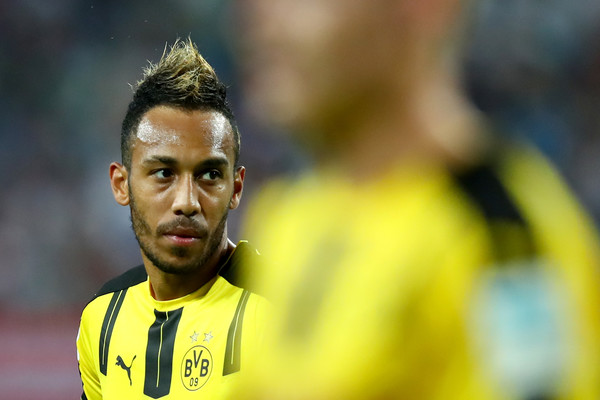 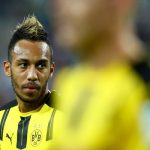 The Sun reported that City were in talks with Borussia Dortmund for Aubameyang in June but failed to get their man as they baulked at the £65million fee.

Despite Real being slapped with a transfer embargo preventing any player movement over the next two windows, the La Liga giants have made the current African player of the year their top priority.

It has been suggested Aubameyeng’s preference would be the Bernabeu if he decides to leave Germany.

Real Madrid boss Zinedine Zidane will get up close and personal with his transfer target as Real Madrid face Dortmund the Champions League groups stages on Tuesday.